The Explorer 710 will be the smallest class 1 BGAN terminal, and the first to use the new BGAN HDR (Higher Data Rates) service platform from Inmarsat that is scheduled for commercial launch in Q3 2013. The Explorer 710 will also introduce advanced features including the ability to bond the signals from two 710 terminals using only an Ethernet cable. BGAN Bonding can achieve IP streaming rates of 1 Mbps or even higher using no boxes, no complex routing, just an Ethernet cable and a Linux program running back home.

“Since 2005, the BGAN platform has transformed newsgathering, enabling live broadcasts from the farthest, most inhospitable reaches of the planet,” said Martin Turner, Inmarsat’s Media Business Director. “We improved the streaming speeds with BGAN X-Stream in 2009 and now, in 2013, we’re introducing the next revolution in satellite newsgathering with BGAN HDR.”

Cobham’s small and light EXPLORER 710 is a plug-and-play device. It features built-in bonding capability enabling connection speeds of more than 1Mbps (for a shared Internet connection). This was previously only possible on a larger VSAT satellite dish uplinks.

“The EXPLORER 710 is the most advanced and smallest Class 1 BGAN terminal to date,” said Walther Thygesen, Head of Cobham SATCOM. “It also introduces a number of enhancements, including bonding and smartphone connectivity. Combined with BGAN HDR, it becomes a compact, reliable and extremely portable solution for the high-speed transmission of live video, audio and data from practically anywhere in the world.”

The Explorer 710 will also introduce Smart Phone apps to the world of BGAN connectivity, enabling users to connect their own portable devices for voice calling and connectivity. Other features include a large LED display, which facilitates set-up and configuration without being connected to a PC, Smart Phone or tablet.

BGAN HDR Service is slated to be released in Q3 of 2013. It features expected full channel streaming rate of around 650kbps – combined with optimized codecs, you’ll see a real step-change in video quality All new rates will utilize the current Inmarsat-4 network. Half-channel rate means you only pay for what you need

Asymmetric
Much of the time, you don’t need extreme speeds coming back to the terminal if all you want to hear are the questions from the studio.  HDR will be asymmetric and you won’t pay for what you don’t need.

Half-Channel
Since many don't require the whole channel, there will be an option to use half the bandwidth. 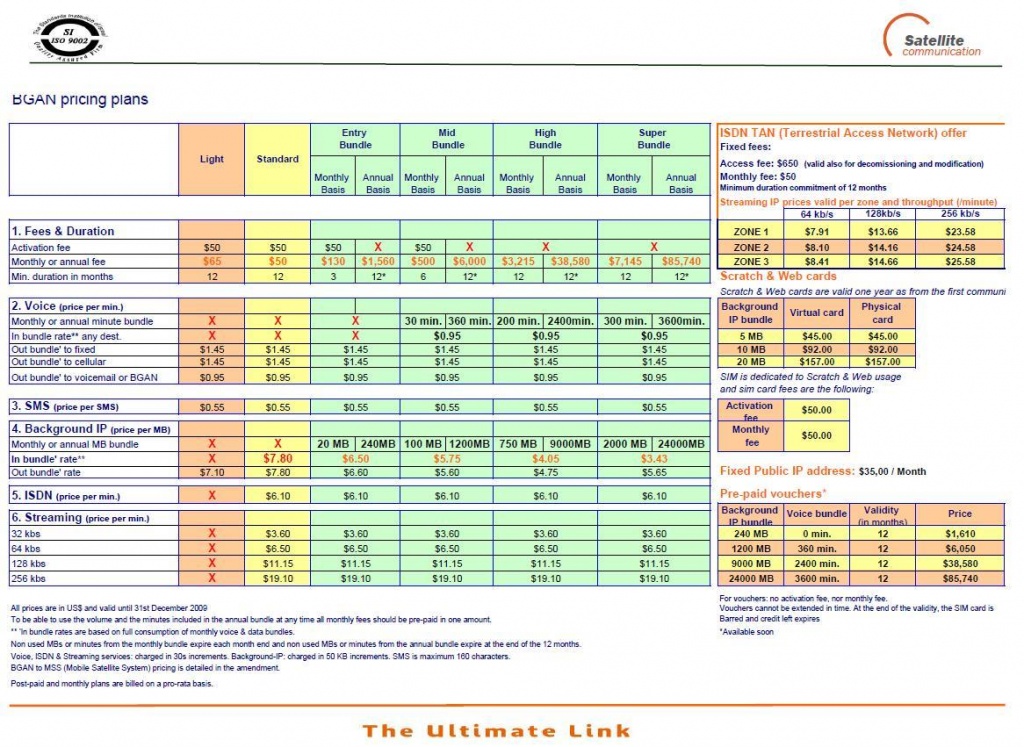 
To access this product file, get partner STE status